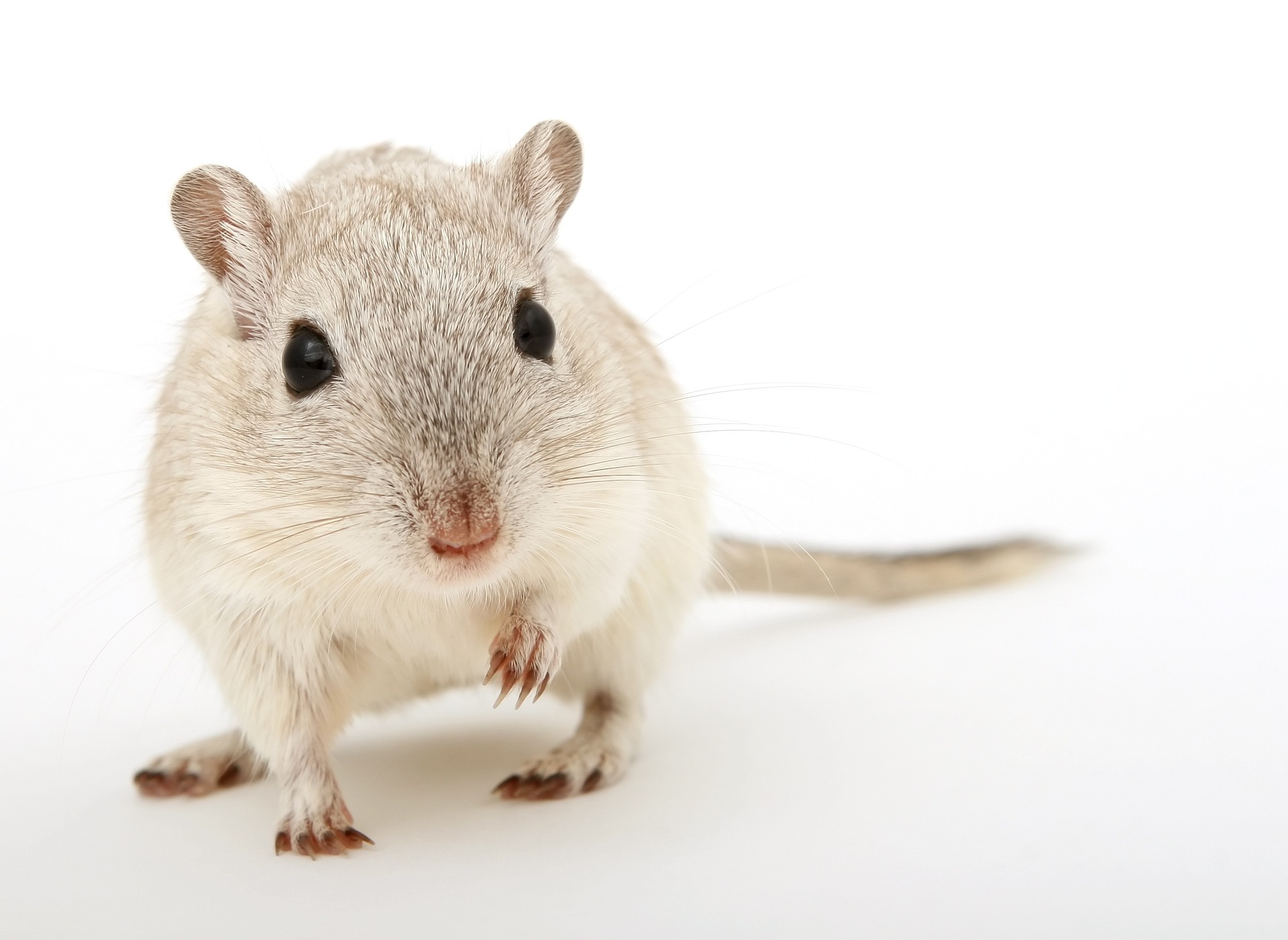 A new research paper, titled Targetable cellular signaling events mediate vascular pathology in vascular Ehlers-Danlos syndrome was published electronically on December 17, 2019 in the Journal of Clinical Investigation. In this research study, researchers from Johns Hopkins University School of Medicine created two mouse models of VEDS (with similar glycine substitutions to those found in individuals with VEDS), and found that abnormalities in a certain signaling pathway (the PLC/IP3/PKC/ERK pathway) were linked to vascular rupture and death in these mice.

Focusing on this pathway, researchers then looked at currently FDA approved drugs that are known to affect this pathway and tested their effects on survival rates of the two VEDS mouse models. Among the medications used in this trial were several types of blood pressure medications, including losartan, propranolol, atenolol, and amlodipine. Also included was celiprolol, which does not have FDA approval but is currently used in Europe. The researchers also included a drug called hydralazine, which is a blood pressure medication that works in part by blocking this pathway. The choice to test FDA approved drugs is a great benefit for patients down the line when trials are being sought, as it shortens the amount of time for a human trial.

The researchers concluded that treatment with certain drugs that blocked this pathway prevented death due to spontaneous aortic rupture in the mice. In addition, they found that pregnancy and puberty associated increases in vascular risk (which has been noted in humans with VEDS) was prevented in the mice by blocking oxytocin and androgen signaling. This was achieved by adding a medication called spironolactone to the hydralazine before sexual maturity in males, and in pregnant mice. A similar effect was produced by either removing pups from the mother after birth (preventing breast-feeding), or adding an oxytocin-blocking medication.

This study is very exciting for the VEDS community because it highlights new possibilities for drug development to prevent vascular complications. Another finding of this study that has sparked interest in the VEDS community is the apparent harmful effects of the beta-blocker celiprolol on the mice. The data from tests and observations trials with celiprolol does not indicate that its use is harmful. Short term studies with a different mouse model of VEDS do not indicate an adverse effect of celiprolol.

While this is exciting information for a community that currently lacks proven effective options to fully prevent vascular complications and prolong life, it is important to remember that this study was NOT intended to direct current medication use for individuals with VEDS. The intent of the study was to find opportunities for new drug development and to guide future clinical trials. We would like to caution individuals against taking these mouse data and applying it to their current treatment plan, for several reasons.

First, trials in mice are designed to test a theory before proceeding to larger animal models and human trials. Not all data found in mice translate to the same results in humans. Mouse model studies use mice with exactly the same genetic background in order to ensure that changes in study parameters are real.  When testing these same therapies in humans, different genetic make-ups of the human population can alter the outcomes seen in the mouse studies.  Second, long term hydralazine treatment is known to produce an inflammatory vascular condition as part of a lupus-like phenotype in some people who may be identified by their ability to metabolize the drug.  Although hydralazine may not be a good long-term treatment option for hypertension due to its short life in blood, testing would be required to determine if the effect on the signaling pathway would be separate from the effect on blood pressure control.  Third, if many patients in an already small community take this medication outside a human trial, it severely limits the possibility for an effective trial because people will choose not to participate in research trials if it is assumed that the research question has been answered for humans by the studies in mice.

The Marfan syndrome community experienced a similar discovery in Marfan mice treated with Losartan. When Losartan was found to rescue Marfan mice, many people started taking Losartan before there was a human trial. This limited the enrollment potential of the trial and there were also issues in trial design due to the lack of human dosing studies prior to the trial.

There is an urgency for effective therapies to prevent vascular events in the VEDS community. However, researchers need the opportunity to determine the right doses to test in humans, determine any possible detrimental side effects, and investigate other signs that the drug is effective in humans with VEDS before many people get on this medication and limit the potential for an effective trial.

To learn more about research and participating in a study, click here.