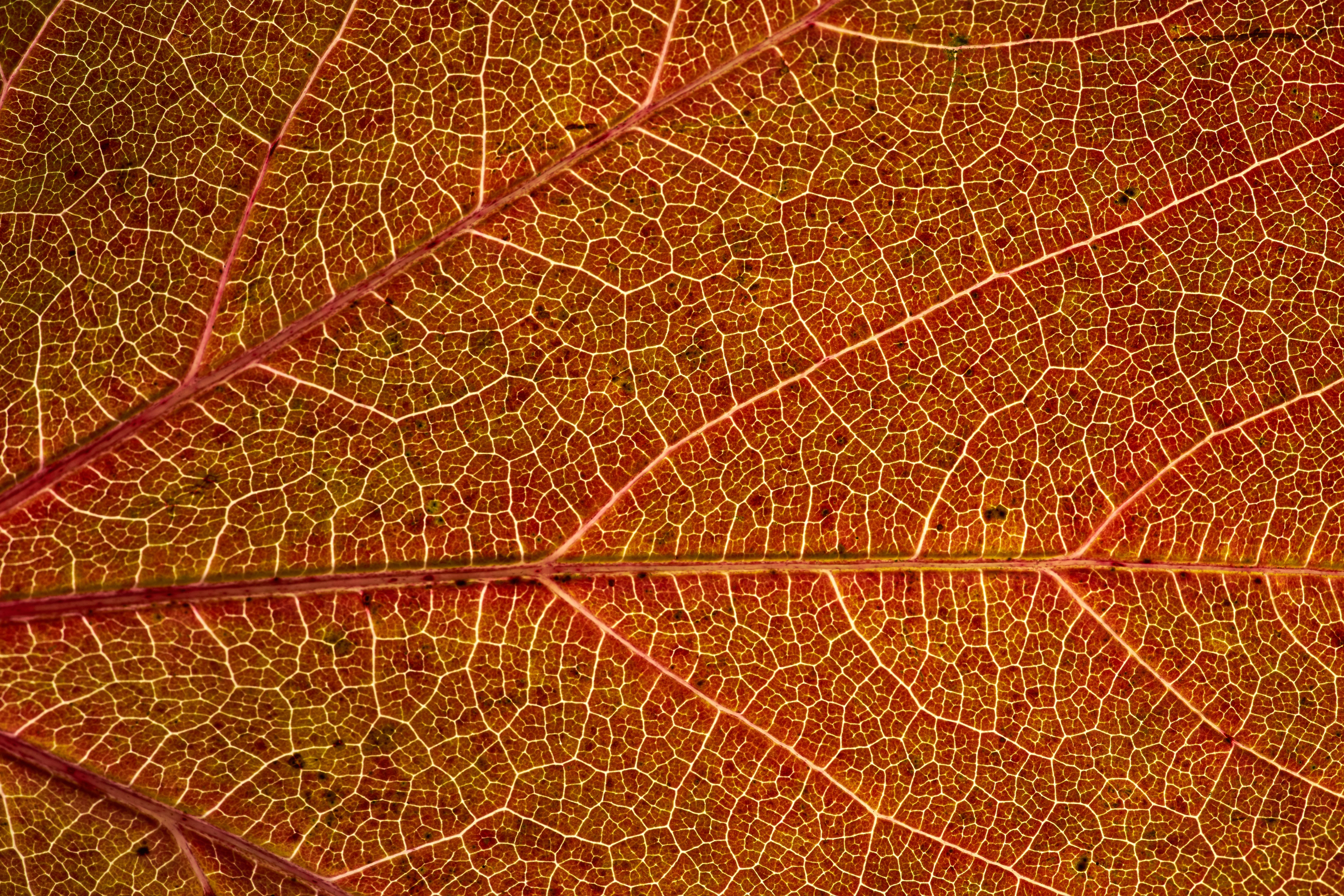 EDS is a connective tissue condition that is frequently characterized in the media by “loose joints and soft, stretchy skin.” Articles about celebrities who reveal they have EDS do not usually specify which type they have. Additionally, the coverage that attempts to describe the various types of EDS fall short in describing the now 14 variations, their names, and their features.  This is not helpful to all of those affected with one of these conditions.

The most common type is called Hypermobile EDS (hEDS). It is estimated that up to 90% of EDS cases are hEDS, and previous high estimates were that up to 10 million people in the US had hEDS. Estimates under the new classification system are expected to be lower*. On the other end of the spectrum is VEDS, which is rarer, affecting only an estimated 3,000 to 8,000 people in the US. The differences between the two are equally dramatic, though there is still little knowledge of VEDS, even in the medical community. For those who are affected, this lack of awareness is not only frustrating, but it can be deadly.

The VEDS Movement is dedicated to making change for those with the vascular type of EDS, otherwise known as vEDS. We call it VEDS with a capital “V” for Vascular.

One individual living with VEDS summed up the common feeling among the community perfectly, “I don’t have Ehlers-Danlos Syndrome. I have VEDS.”

Individuals with VEDS have reported this common exchange when they meet a new doctor, whether in the emergency room or at a specialty practice. They tell the doctor they have Vascular Ehlers-Danlos Syndrome, and the doctor responds, “Oh, I know what that is! It means your joints are bendy, right?” This response sounds an alarm for all of us with VEDS. It demonstrates that, though well-intentioned, these professionals are confusing hEDS with VEDS. While some people with VEDS do have “bendy joints,” a diagnosis of VEDS comes with a risk of spontaneous bowel perforations, lung collapses, and arterial and aortic tears. To complicate treatment for these life-threatening events, invasive procedures like arteriography with a catheter, colonoscopies, endoscopies, and other surgical procedures can increase the risk of these complications and become life-threatening if not performed carefully. It is crucial that physicians caring for an individual with VEDS know this.

A confident surgeon not well-versed in the many forms of EDS may tell someone with VEDS that surgery is no problem when, in reality, the surgical team needs to be very aware of the risks of VEDS during surgery, and the individual’s vascular surgeon likely needs to be in the room in case of an organ or arterial rupture during the procedure.

Currently, there are 13 named types of EDS:

The National Institute of Health’s website does a great job describing each type. The VEDS Movement website is the source for all VEDS-specific information, as well as programs and services for the VEDS community. (Sign up for updates here)

Here are some of the differences between VEDS and the most common type of EDS, hEDS.

VEDS is caused by a mutation in the gene that makes collagen III in the body.  Collagen III is a crucial component in the arteries, hollow organs (like the bowels and uterus), the lungs, and the skin. The genetic mutations that cause  VEDS causes the body to create structurally defective collagen III or an insufficient amount of collagen III, depending on the type of mutation.

A common feature of VEDS is thin skin that can tear and bruise easily. Many parents have also noted that their children with VEDS sleep with their eyes open or partially open. While not life-threatening, these visible outward signs should raise a red flag that something more serious may be at play. However, too often, many with VEDS are not diagnosed until after they have had several life-threatening events or, even worse, at autopsy. Some are not diagnosed at all.

Awareness is critical because, currently, 80 percent of people with VEDS have experienced at least one life-threatening event by the age of 40. Based off the most recent published data, only 50 percent of those who have been studied have survived to age 51. This number could be misleading, as it is estimated that many people living with VEDS still do not know they have it. The most common potentially fatal complications are:

hEDS is also a genetic condition, but the actual cause is still unknown. Those with hEDS typically have loose joints that are prone to dislocation. Chronic pain is common. The skin is soft and smooth, and may be slightly stretchy and bruise easily. Autonomic nervous system dysfunction and gastrointestinal dysfunction is common, and women may experience a greater incidence of pelvic prolapse and painful menstruation. There are other disorders which are known to occur alongside hEDS, like Postural Orthostatic Tachycardia Syndrome (POTS) and Mast Cell Activation Syndrome (MCAS). But those with hEDS do not carry the same risk of arterial rupture or bowel rupture as those with VEDS.

Both conditions are genetic and inherited in an autosomal dominant pattern, which means only one parent needs to be affected, and each child of an affected individual has a 50 percent chance of inheriting the disorder. However, about half of people with VEDS do not have an affected parent, which means the gene mutation occurred spontaneously.

Additionally, VEDS can be diagnosed with a genetic test, while there is currently no genetic test for hEDS.

Knowing the Differences Can Save Lives

Confusing VEDS with more common forms of EDS like hEDS is dangerous for those living with VEDS, because the major complications that come with a VEDS diagnosis are not typically associated with a hEDS diagnosis. If an individual with VEDS goes to the emergency room for sudden, severe pain, it is crucial that an arterial dissection, arterial rupture, lung collapse, or bowel perforation are ruled out as potential causes immediately.

The VEDS Movement’s mission is to save lives and improve the quality of life of individuals with VEDS. Read more about our mission and values here.