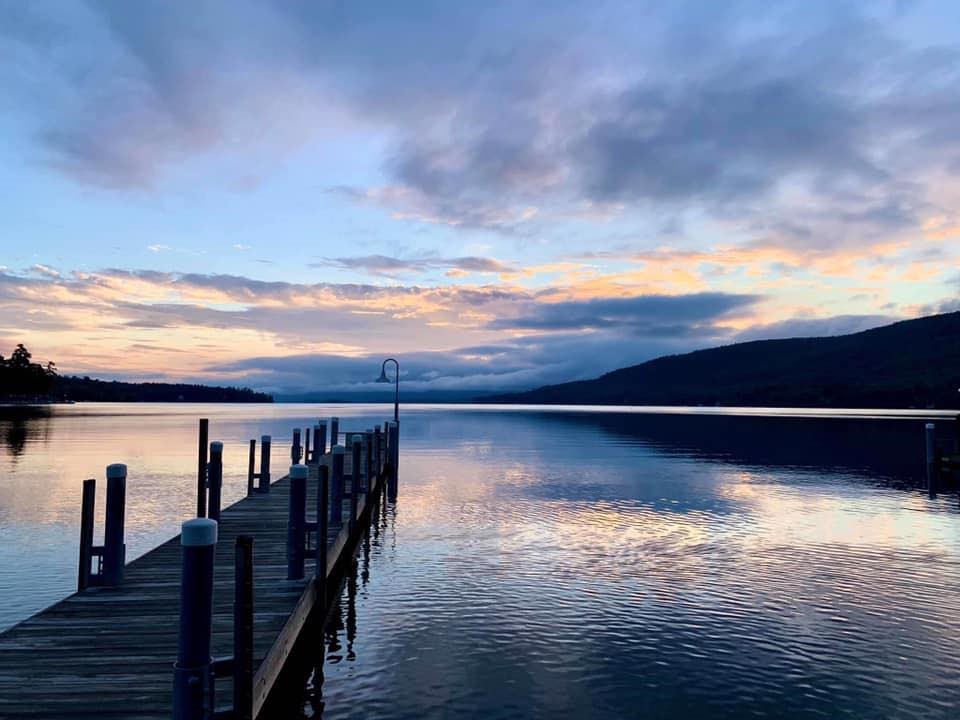 When I was diagnosed with Vascular Ehlers-Danlos Syndrome (VEDS) 10 years ago, following a traumatic vascular event, my family was handed a piece of paper printed off of google and told, “good luck.”
I remember thinking, “half a page on the internet is the best they could do?”

It is almost impossible to believe now, in the age of the greatest connectivity ever known, but a decade ago, despite every key term I tried in the search engine, there wasn’t anything out there to find. It wasn’t a possibility.

I was just lucky enough to have survived, and would likely never meet anyone with this disease, what more could I expect?

The procedure I had that nearly caused my death was supposed to be risk-free. Easy. But, without knowing someone has VEDS, something supposedly simple and routine can lead to disastrous repercussions.

Suddenly my entire world was changed. It was a world filled with doctors whose names and titles were rattled off in passing, frantic and compassionate nurses, and seemingly endless surgeries to fix yet another problem as my family and friends rushed to the hospital, confused and grief-stricken.  Surgeons gently touched my shoulder, after painstakingly operating on a soggy tissue papered vascular system, after doing everything right, yet having everything go wrong, and after shattering the hearts of two parents, telling them to prepare for the worst.

When VEDS is discovered it is often too late; many die before diagnosis and survival after arterial events requires expert care and something much greater than luck. I was their survivor, the hospital’s first and only, and my future of living with this disease was just as much of an uncertainty to me as it was to them.

When I was discharged- a joyous occasion, with an entire staff present- I watched all who saw me at the worst, caring for me and cheering me on, now waving goodbye and celebrating, telling me, “Enjoy the rest of your life.”

When something catastrophic happens survivors are caught between trying to reclaim what they lost, accepting what is, and wanting to forget.  A sun has set on one life and you try to piece the puzzle back together and create anew.

I shouldn’t ask why, what if and what else.
I was given another chance and that should have been enough.

So, I never looked for more.

And maybe I did once or twice.

But I was told this disease is so different from other forms of Ehlers-Danlos Syndrome, so, “don’t bother with any information that you find.”
“But the dismal statistics can only get you down, and you have already endured so much.”

“But you have so much to live for, and you already beat the odds.”

I wish I had known there were others like me out there when I got diagnosed; with similar stories, similar experiences, feeling equally as alone.

I wish I had known how just how one case, maybe mine, could impact others, one ripple of change; that advocacy can change lives, that education is key, that precautions can be taken.

If I only knew there was life on the other side of this diagnosis. A changed life, but a life needing to be lived.

If I only knew it was okay to ask for help. From friends, from doctors, from people you have never met but know you; they know VEDS.

I now know that my doctor, the right doctor, is in my corner, someone who believes, trusts, and listens. Someone I rely on to fight for me.

I now know that it’s okay to admit you’re sick or disabled and to doubt your self worth, but it only defines you if you let it.

I now know just how hard the years that followed my diagnosis would be, and that they would still be worth it.

Now I know, that there is hope moving forward into the next decade.

It may have taken too long, but I wish I had known that we’d eventually get here.

And here is where it counts; everything we endured, every life lost too soon, every fear we have about our futures. A new beginning, where anything is possible. We’re here now. And now we know.

Thank you to everyone who paved our way. For me it’s been over the last 10 years, but I know for many it has been for decades longer. To those whose work makes it better for future generations, we all thank you. We owe it to the people who left this legacy to us. #TheVEDSMovement

Bridgette Camasso was a full time teacher before being diagnosed with VEDS in 2010 following major surgeries. Bridgette continues striving to pursue her passions of teaching, volunteering, and advocating for rare illness and disability. She resides in upstate NY, with her pranky Labrador, Stella.

Bridgette hopes that her writing educates and inspires others in their own journeys and looks forward to seeing everything The VEDS Movement will accomplish.