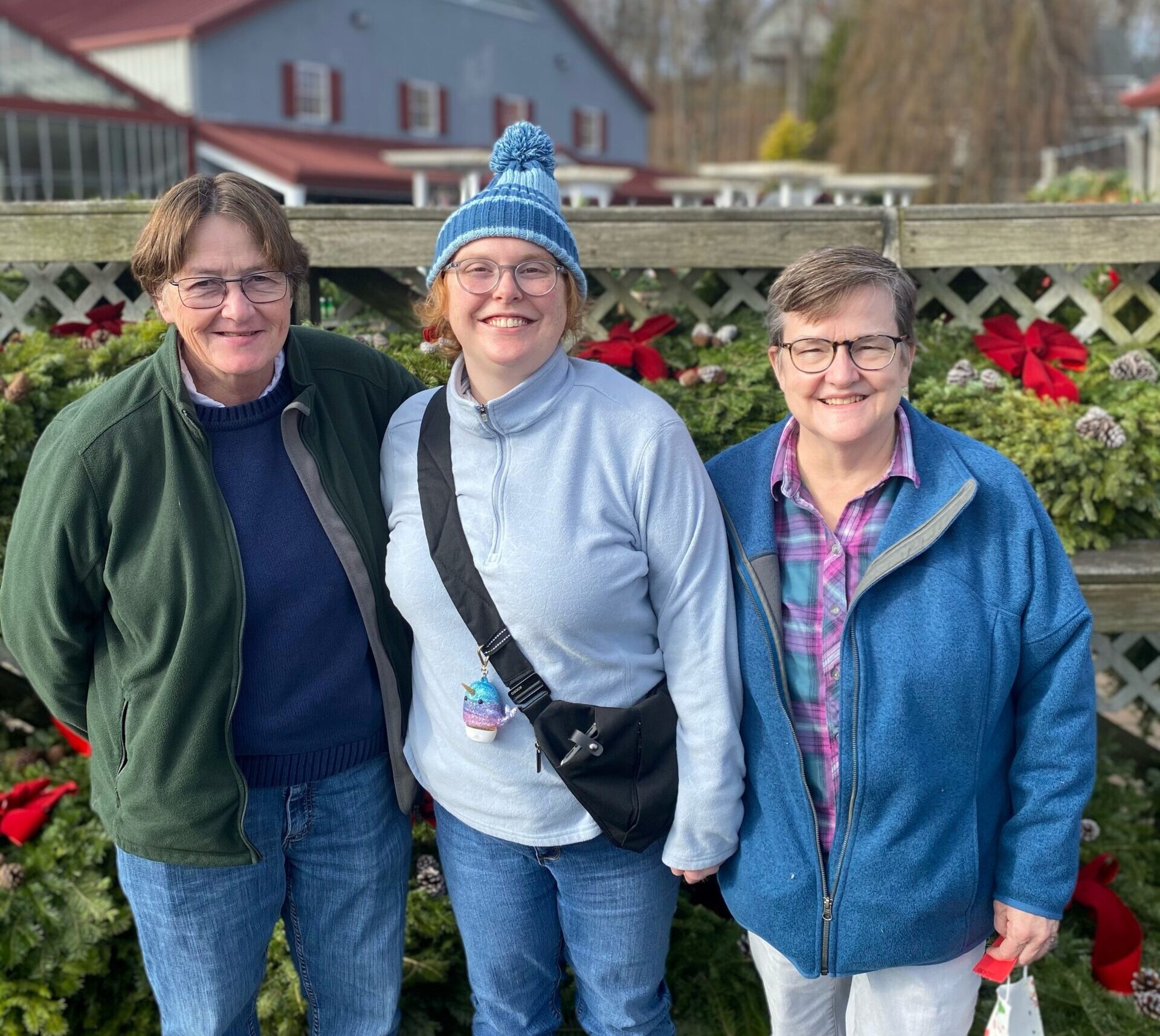 My name is Liz Gardner, and I am 30 years old. A year ago, I was working as a social worker at a job I loved, living with friends, and driving. I was previously diagnosed with fibromuscular dysplasia (FMD) in 2016 due to beads of aneurysms in my legs, but otherwise my life was normal.

That all changed when I was diagnosed with Vascular Ehlers-Danlos Syndrome (VEDS) last year.

In September 2019, I experienced severe neck pain for two weeks and was treated for ear infections. The weekend before I ended up in the hospital, I was playing with my younger cousin at home. A short time after, the pain in my neck was so bad that I could not move it, and I noticed I had a lump on it as well. I thought it was a tweaked muscle, but I woke up the next morning and knew I needed to go to urgent care. My neck was very swollen.

A good friend of mine brought me to an urgent care facility, and they transferred me to a local hospital. The hospital did a scan on my neck that showed there was fluid in my neck, and they diagnosed it as a salivary gland infection. I also had a tracheal deviation, which happens when a lot of pressure in the neck or chest cavity pushes the trachea to one side of the neck.

My mom, Donna, wasn’t convinced that it was a salivary gland infection, and insisted I be transferred to Massachusetts’s General Hospital (MGH) after I had a small seizure. It was there at MGH that they discovered after doing a CTA that the fluid was not caused by an infection, but I actually had a subclavian artery dissection.  In the operating room for this dissection, they also discovered I had a vertebral artery dissection, as well as a large bleed in my chest that required a chest tube. I had suffered a pulmonary embolism in my right lung, and an ultrasound discovered a hematoma.

I was intubated for half of the week, and additional scans revealed I had suffered multiple small strokes, a large cerebellum stroke, and a left occipital artery stroke.

It was then that MGH suspected I had VEDS. I was discharged from the hospital in October with a suspected diagnosis of VEDS, and the genetic confirmation came after I was discharged from the hospital. I only have patchy memories of what happened the first few days in the hospital, and I am really grateful that my moms, Cathy and Donna, were such great advocates for me during this event. Overall I spent 3 weeks in the hospital, and then 2 weeks in rehab. All of this happened a month before my 29th birthday.

Because of the multiple strokes I’ve had, I have no right side peripheral vision. I also suffered a brachial plexus injury from the subclavian bleed, which has caused partial paralysis of my left hand. I developed an aneurysm in my brachial artery, and repair caused an arterial rupture which led to a stent graft being placed from my armpit to my elbow.

Then in June 2020, the stent clotted off, and caused my third hospitalization. During this time I also ruptured an artery around my sigmoid colon.

My life has changed a lot since last year. I moved back in with my parents. I can no longer work or drive.

However, I have also learned I am a fighter. Since all of this has happened, I have grown closer to my family than I ever have been before. I have found other hobbies I enjoy. I am learning to bake and enjoy doing crafts. I am also walking every day. Although my life has changed, I can say I am okay with that because of the positive things in my life.