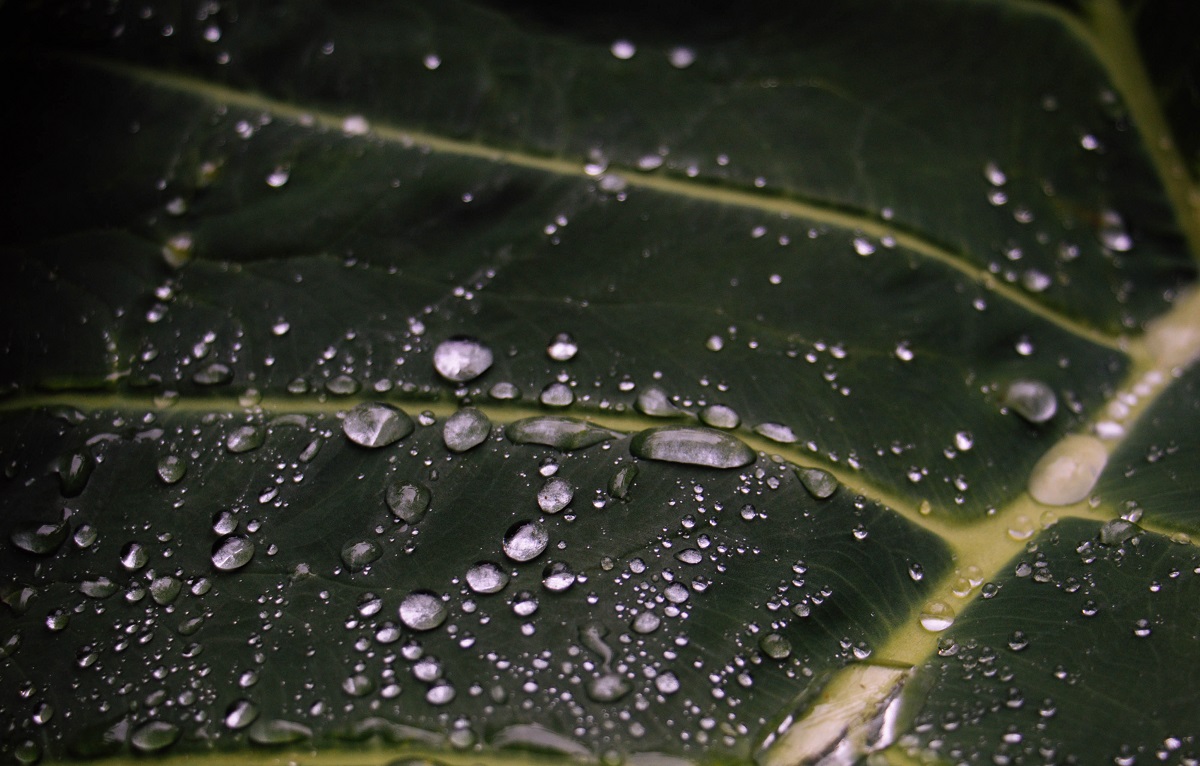 What are Fibromuscular Dysplasia (FMD) and Vascular Ehlers-Danlos Syndrome (VEDS), and how are they each diagnosed?

Fibromuscular Dysplasia, commonly called FMD, is a disease that causes one or more arteries in the body to have abnormal cell development in the artery wall. As a result, areas of narrowing (called stenosis), aneurysms, or tears (called dissections) may occur.  If narrowing or a tear causes a decrease in blood flow through the artery, symptoms may result.

FMD was first diagnosed in 1938 and the cause is not yet known, but several theories have been suggested. FMD is far more commonly seen in women than in men, resulting in the theory that hormones may play an important role in disease development. It is possible that many factors contribute to the development of FMD.

What are the signs and/or symptoms of FMD?

The signs and/or symptoms that a person with FMD may experience depend on the arteries affected and whether there is narrowing, tears, or aneurysms within those affected arteries.  Some patients with FMD may have no symptoms at all but are diagnosed when a physician hears a noise over one of the arteries due to disturbed or turbulent blood flow within the vessel. This noise is known as a bruit.

Recently, studies have shown that a high percentage of women who were healthy and who have a sudden tearing of a coronary artery (called Sudden Coronary Artery Dissection or “SCAD”) probably have undiagnosed FMD. SCAD was previously thought to be a separate condition to FMD, but now we are starting to understand that many people have FMD as the main reason for their coronary tear.

How is FMD diagnosed?

Currently, there is no known cause or cure for FMD, so there is no genetic test to diagnosis FMD. In order to diagnose FMD, a test must be done to image the blood vessels. There are many options for imaging the arteries, including: A specialized blood vessel ultrasound known as duplex ultrasound, a CAT scan of the arteries that is obtained after a dye is given through the veins, or a special type of MRI.

In many cases, the diagnosis of FMD requires performing a procedure known as an arteriogram.  Arteriography is a procedure that is performed by a radiologist, vascular surgeon, cardiologist, or vascular medicine specialist with appropriate training. It involves inserting a wire through the groin into or near the affected artery and injecting contrast material, a dye that can be detected by an x-ray machine. The patient is usually awake during an arteriogram procedure although medications may be given to keep them comfortable. This outpatient procedure usually lasts from one to two hours with a recovery period of up to six hours (this varies widely).  The experience and expertise available at your medical institution will play an important role in what diagnostic options are available to you.

The carotid and renal findings of Vascular Ehlers-Danlos syndrome can appear similar to the most common type of fibromuscular dysplasia, known as multifocal fibromuscular dysplasia. VEDS should be included in the differential diagnosis for patients with FMD. The presence of multiple aneurysms and/or tears (dissections) in arteries in addition to the typical angiographic findings of FMD should raise this suspicion.

There have been isolated reports of FMD associated with other conditions, including Alport’s syndrome, pheochromocytoma, Marfan syndrome, and Moyamoya disease.  Other diseases, which may be confused with FMD, include vasculitis, Takayasu’s arteritis, and giant cell arteritis.

VEDS is a genetic condition caused by a mutation in the gene COL3A1, which tells the body how to make collagen III. Collagen III is a protein important in the structure of the body’s connective tissue. Because collagen III is found throughout the connective tissue in the body, VEDS can affect many different systems, including the arteries, hollow organs, skin, and lungs. These systems can be prone to tear, which can be life threatening.  VEDS is estimated to affect 1 in 50,000 people.

What are the signs and/or symptoms of VEDS?

Every person’s experience with Vascular Ehlers-Danlos syndrome is slightly different. Some may have every feature listed below, some may have only a few features, and other people may have no outward signs. Some signs are:

Other signs are harder to detect

How is VEDS Diagnosed?

The diagnosis of VEDS is based on careful assessment of the medical and family history and a physical examination that is designed to determine if major features are present. The diagnosis is then confirmed (or excluded) by the analysis of the DNA sequence of the COL3A1 gene (both copies), which can be extracted from blood, cells in saliva, or other tissues. This testing may include DNA sequence analysis, deletion/duplication analysis, and biochemical (protein-based) testing.

Genetic testing is strongly recommended to confirm a diagnosis of Vascular Ehlers-Danlos syndrome when a person has any one of the major features below or several minor features, particularly in those younger than age 40 years.

The major features are:

The minor features are:

If you think you may have Fibromuscular Dysplasia or Vascular Ehlers-Danlos Syndrome, you should talk to your physician and see a doctor familiar with these conditions. The VEDS Movement keeps a list of institutions that have indicated they see patients with VEDS here.

The FMD Society of America (FMDSA) and Sherene Shalhub, MD, MPH, provided the information on FMD in this article, and specific resources for people suspected or confirmed of having FMD can be found on the FMDSA’s  website.