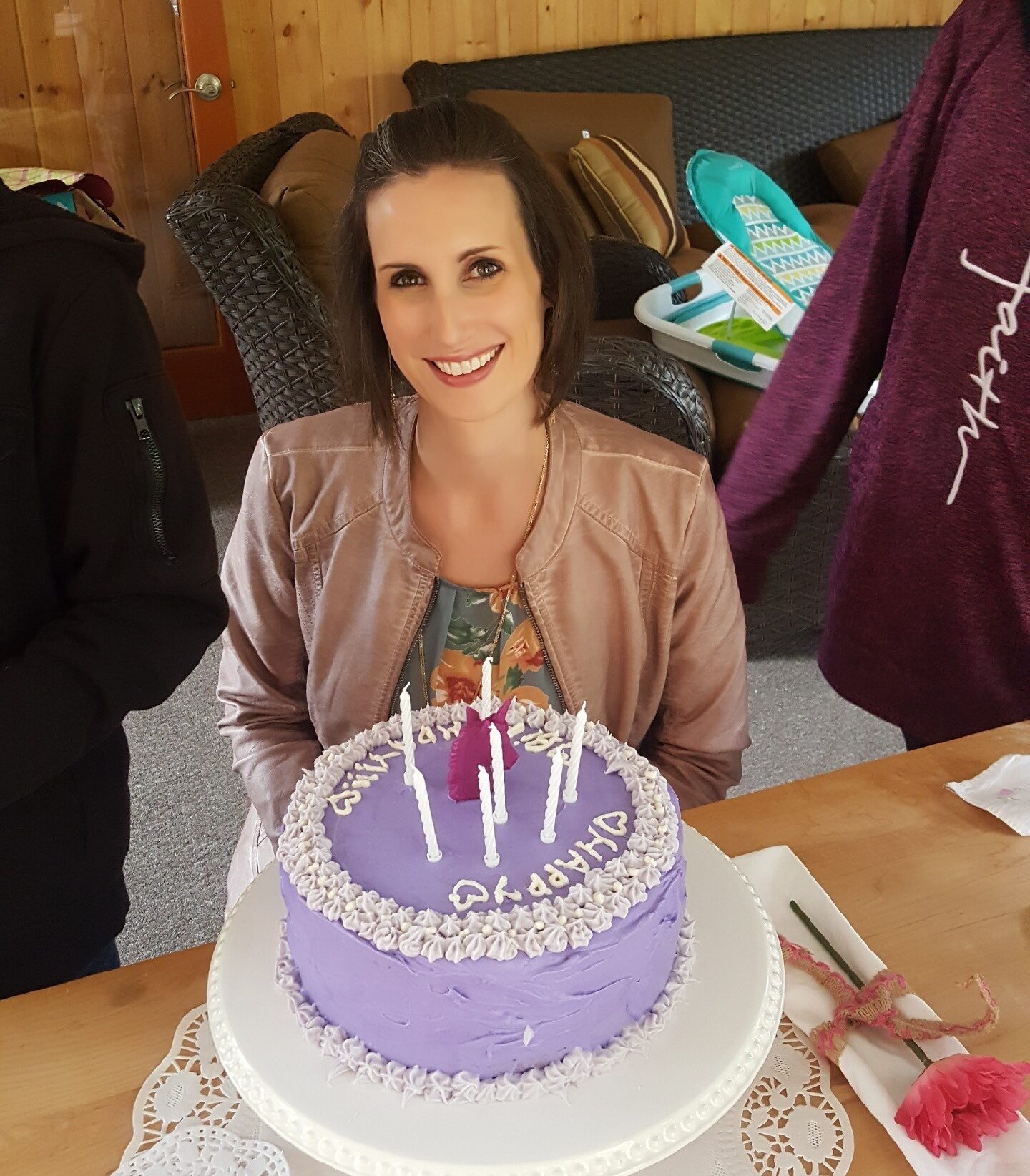 My brother, Zach, was only 39 years old when he suddenly passed away from a severe, instant aortic dissection. It was fast and nothing could have been done to save him. I do take comfort in that. After his passing, the questions arose; “Why did a seemingly healthy, young guy pass away from something that typically happens to people in their 80’s?” There was talk that it might have been a genetic reason and I was advised to go talk to my doctor.

A few months and many doctors later, on May 18, 2018 I had a CT scan to make sure that everything looked good. I had already ‘passed’ an Echo and blood work with flying colors; this was the last test planned before I would be done and could get back into the normal swing of life. I honestly didn’t think much of the appointment, but about two minutes after they were done with the imaging I was surrounded by multiple doctors telling me I needed to go to the emergency room immediately; I also had an aortic dissection, just like my brother, as well as bilateral iliac artery dissections! WHAT!?!

As you can imagine the next few hours were a blur; I didn’t know what to think. “Would I die right there?” “Am I going into surgery?” Many thoughts and no clear answers. It was thankfully determined that I didn’t need immediate surgery and I was sent home with a referral for a geneticist. I was ‘lucky’ and my dissections appeared to have happened a while ago, perhaps when I was pregnant with my twins. They were still allowing the blood to flow through and not causing build up which would cause a blockage or an aneurysm. When I met with the geneticist, we agreed to do a simple bloodwork test to see if there was anything underlying. It was a month later when I got the news that I had indeed tested positive for a genetic condition.

The next four words turned mine and my family’s world upside down. “Vascular Ehlers-Danlos Syndrome.”

After getting this news I did what most people do when they are told they have something they’ve never heard of before… I Googled the hell out of it! The tricky part is when it’s a rare condition, there’s not a lot of information on it! Here is what I have learned in the last year…

That is a lot of information – here is what I got out of it: “no cure,” “genetic,” “shortened lifespan,” “median life expectancy of 48 years.”

What was I supposed to do with all this information?!

I was told that since it is a genetic condition my kids had a 50/50 chance they could have inherited it. We went through the roller coaster of tests and a few weeks later I got the call. My daughter did not have the gene but my son had the same genetic mutation I did and he was confirmed to have Vascular EDS as well. While I was extremely devastated when I discovered I personally had it, for some reason I did not cry. I guess a part of me figured I probably had it.

The day I got that phone call with my kids’ results – I cried harder than I ever had. I felt guilty for giving this to him. He has had his fair share of emotions and physical ailments since finding out and we are continuing to work through them. He is now, along with myself, going to numerous different doctors’ appointments at Madigan, University of Washington, and Children’s Hospital. It is a lot to take in and the uncertainty of our future is hard to deal with. He’s had a few rounds of imaging up at Children’s Hospital in Seattle. They’ve been amazing!!!

However, watching your 12 year old son cry uncontrollably when he is told that his aortic artery in enlarged and he can no longer do simple activities that a normal 12 year old boy should be able to do without risking his life (soccer, football, track, PE etc.) is heartbreaking.

I have already begun to see additional complications happen with me. I have experienced multiple organ prolapses that typically wouldn’t happen to someone until they are in their 80s. This last June I had surgery to fix those and I also have to decide which surgeries are worth the risk, as surgery poses higher risk to someone with VEDS.

This is my new reality and it’s hard, but some days are easier than others. I try to stay positive and some days I can almost get through a day without being reminded of this VEDS diagnosis. I hope as time goes on that will get easier. And the support system I have is phenomenal!!

I waited a year after my diagnosis to really start to tell people. Why? Because I needed to come to terms with it myself first. I needed to learn about it and I needed to process it before I allowed others into my new reality. It’s been almost two years now and I now feel comfortable with sharing this aspect of my life. I want people to know about it and know that I will fight each day. I do not intend to let this thing get me any sooner than the Lord has planned.

Am I still scared to death? Absolutely.

Are there still days I want to cry and feel sorry for myself? You bet’cha.

Do I have increasing pain and ailments as time goes on? Yes.

Will I get up each morning thanking God for the new day and the breath he has put in my lungs? 100% YES!!

While these last two years have been hard, it has also strengthened my love and faith in God and his plan for me. I truly appreciate each day because there is a very strong possibility that it could be my last.

Why do share all this now? I do not do it to get sympathy. I do not want anyone to feel sorry for me. Nothing has essentially changed about me. I have had this since birth – I am the same today as I was 38 years ago. I tell you all this because I want you to know what it is. I did not know about this and that I do regret. I want awareness to grow from it and I want all of us to realize the person next to us, who might appear to be strong, might be fighting the hardest battle of their lives.